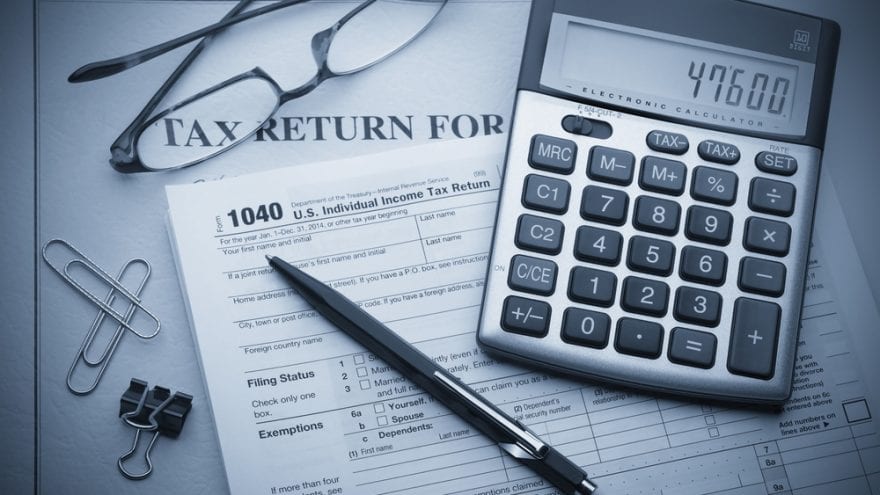 In Part 1 of this article, we discussed how a growing number of retirees are getting “snagged” in the estimated tax trap.

When income isn’t earned steadily during the year and you want each estimated tax payment to match income for that period, consider the more complicated “annualization method.”

Under the annualization method, you compute estimated taxes separately for each quarter.

This can be tricky because you do not want to prepay taxes on gross income.

You want to estimate the taxable income for the period, which means apportioning exemptions, deductions, losses and other write-offs against the income of each quarter.

When filing your income tax return, IRS Form 2210 is used to show you do not owe a penalty for underpaying estimated taxes.

It also can be used to estimate your payments for the year under the annualization method.

Go to page four of the form and use the table to compute estimated taxes for each quarter.

You will need that information anyway when you file the return to show you qualify for the annualization method. After estimating income taxes for the quarter, pay at least 90% of that amount.

The annualization method also is helpful to taxpayers who had a surprising and substantial increase in income late in the year.

The sale of an asset or unexpectedly large mutual fund distributions can increase income enough to make estimated payments inaccurate and subject to a penalty unless the annualization method is used.

There is another way retirees might be able to avoid the hassle and uncertainty of estimated tax payments and still avoid penalties.

When taxes are withheld from any payments to you, the IRS assumes the taxes were withheld equally throughout the year, even if they weren’t.

Employees can avoid underpayment of estimated tax penalties by having employers increase their tax withholding late in the year.

The rule applies to withholding from any type of income. You can have taxes withheld from your annuities, IRA distributions, or other payments you receive.

If estimated tax payments for the year are low or you want to avoid quarterly payments, have enough income taxes withheld on payments received late in the year.

Some people wait until near year-end to take their IRA RMDs and have a large part of the RMDs withheld for income taxes.

Before deciding to execute this strategy, check with the payer.

Some IRA custodians and others place restrictions on how much they will withhold, such as withholding a maximum percentage from each IRA distribution or withholding only from regular, scheduled distributions.

Others require a minimum notice period to change withholding.

There are several ways to make estimated tax payments. The easiest way is to use one of the online options at www.irs. gov/payments.