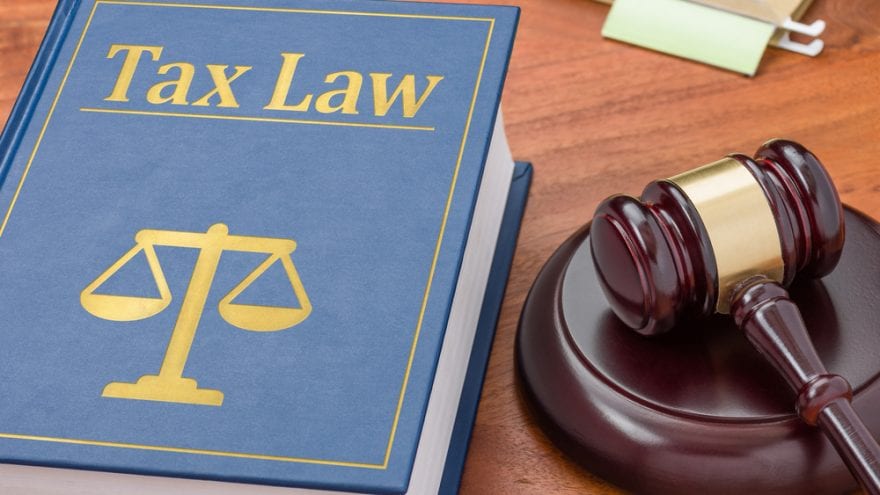 What are the most important individual income tax changes I need to know in the Tax Cuts and Jobs Act of 2017? (It was signed into law in late December)

First off, most of the individual income tax changes are in effect from 2018 through 2025. Very few changes were retroactive to 2017.

Most of the business tax changes take effect in 2018 and are permanent.

On the individual side, there now are seven individual income tax brackets. The top bracket is reduced to 37%, and the break points for the different rates occur at higher income levels than in the past.

The marginal tax rates rise from 33% to 35% in those income ranges.

The “marriage tax” is eliminated for individuals with taxable incomes of up to $500,000 each.

As before, trusts reach the top income tax bracket very quickly. The 37% bracket kicks in when trust taxable income exceeds $12,500.

You won’t see many changes in the tax rules on investment income, and the few changes are positive.

The maximum tax rate on long-term capital gains and qualified dividends remains at 20%. Also, the 20% rate is imposed only on the highest-earning taxpayers.

Long-term gains and qualified dividends are taxed at the 0% rate for married couples with taxable incomes up to $77,000 and for single taxpayers with incomes up to $51,700.

The 28% rate on long-term gains from collectibles (including gold) remains.

The alternative minimum tax (AMT) will hit far fewer individuals, because of significant increases in the exemptions. There’s a $109,500 exemption for married couples and $70,300 exemption for all others.

The alternative minimum tax exemption phases out at higher incomes: $1 million for married couples and $500,000 for singles.

In addition to the lower individual tax rates, there are changes in a number of deductions.

There are no personal and dependent exemptions after 2017. But the standard deduction is doubled, to $24,000 for married couples filing jointly and $12,000 for single taxpayers.

These two changes are among the few individual tax changes that are permanent.

Residential mortgage interest still is deductible as an itemized expense on Schedule A, but with a new limit. Acquisition mortgages in place by December 15, 2017, face no changes.

The interest is deductible for first and second homes; an early version of tax reform would have eliminated deductions for second homes.

It doesn’t matter when the loan was taken out; the interest isn’t deductible in 2018 and later years.

State and local taxes also still are deductible as itemized expenses, but only up to a total of $10,000 each year.

Some itemized expenses are eliminated after 2017.

These include moving expenses, casualty and theft losses (except losses from presidentially declared disasters), and alimony related to decrees and settlements after 2018.

Also eliminated are deductions for miscellaneous expenses incurred for the production of income, such as investment expenses, tax planning and preparation costs, and employee business expenses.

The medical expense deduction is increased for a couple of years, and this one is retroactive.

You might recall that a few years ago the law was changed so medical expenses were deductible only if they exceeded 10% of adjusted gross income (AGI).

Remember, medical expenses are deductible only if you itemized deductions on Schedule A.

There’s a lot more to cover on new tax law changes – including how your investments are affected, “Stealth Taxes,” and more –  so keep an eye out for next week’s Retirement Watch Weekly.

You can check out Part 2 of this article here.