The Surge in Reverse Mortgages 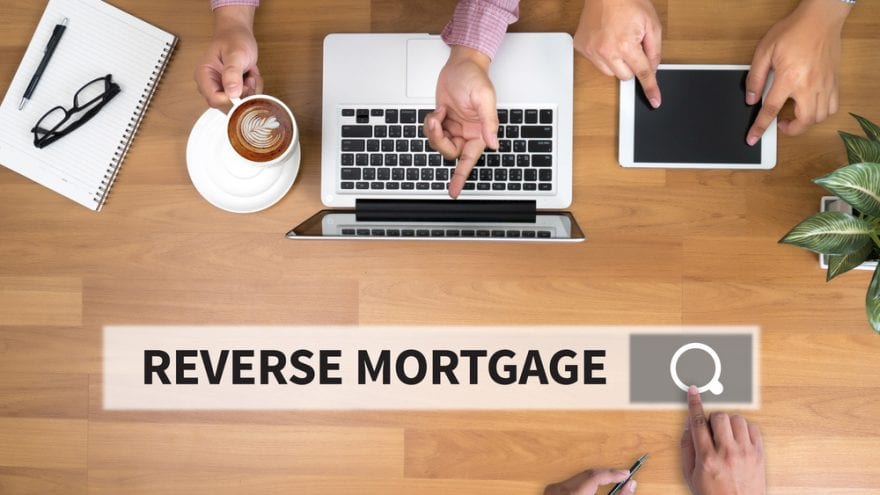 Several factors are behind the increase in reverse mortgages. The aging population increases demand, as does the growth in home equity. Federal insurance of the loans and new protective regulations also make reverse mortgages more attractive. Coming soon are innovations by lenders to reduce costs and make the loans more appealing.

The concept of a reverse mortgage is simple.

A homeowner borrows money. The loan can be distributed in a lump sum, as a stream of equal payments for life, or through a line of credit. No payments are due as long as the borrower is living in the home. The lender is paid when the borrower moves from the home or passes away. Proceeds from the sale of the home are used to repay the loan plus interest and expenses. The amount due from the borrower or his estate never can exceed the value of the home. If the lender is due more than that, it either absorbs the loss or collects from the federal insurance, if it was an insured loan.

For the loan to be federally-insured, the borrower must be age 62 or older. The borrower must be counseled by an adviser who is independent of the lender and approved by the Department of Housing and Urban Development. There is a ceiling amount on loans insured by HUD, which varies by region and is based on median home values. HUD imposes these rules because it insures the loans.

It is important for the borrower to understand the costs of reverse mortgages, because this is an expensive way to borrow.

The loan carries an interest rate similar to that on a 30-year mortgage, though the rate might be variable instead of fixed. In addition, there are costs including an application fee, origination fee, closing costs, and a monthly servicing fee, which usually is 0.5% of the loan balance. These costs often total to around 8% of the home’s value. About two percentage points of this will be paid to the federal government for insurance. The costs all are backloaded; no payments are due until the home is sold. The interest on the loan compounds until the loan is repaid.

The amount that can be borrowed is limited, because the lender wants to be paid in full and the government wants to limit the loans it has to cover. The older you are, the greater the percentage of the home’s value that can be borrowed. But not many people are able to borrow more than 50% of a home’s value. To develop an estimate of how much you might be able to borrow, visit www.reversemortgage.org.

The major lenders of federally-insured reverse mortgages now are Wells Fargo and Financial Freedom. But more lenders will be entering the market, including Bank of America, over the next year or so. This competition should reduce costs and interest rates. If you are considering a reverse mortgage, it might be a good idea to wait a year or two if possible. HUD also is considering reductions in the origination fee and insurance premiums.

Reverse mortgages above the HUD ceiling are available in what are called jumbo loans that are issued by lenders and carry no federal insurance. These loans might be for a higher percentage of the home’s value than the HUD loans, but they also can have higher costs and interest rates.

A reverse mortgage is a way to use home equity without moving out of the home and without having to make payments during life. But it is an expensive way to borrow and will reduce or eliminate any inheritance left for heirs. For these reasons, it should be a last resort. It should be considered only after other financial resources and options are exhausted. The typical reverse mortgage borrower is a woman in her late seventies or older. Younger people generally should not use reverse mortgages, because they will be able to borrow only a small percentage of the equity. The rest will go to interest and costs.

There has been a trend recently of relatively younger homeowners using reverse mortgages to pay for vacations or other nonessentials. A person could be in quite a bind if he uses a home equity loan in the early years of retirement to pay for nonessentials, and then later in life needs money to pay for a nursing home, medical expenses, or home repairs.