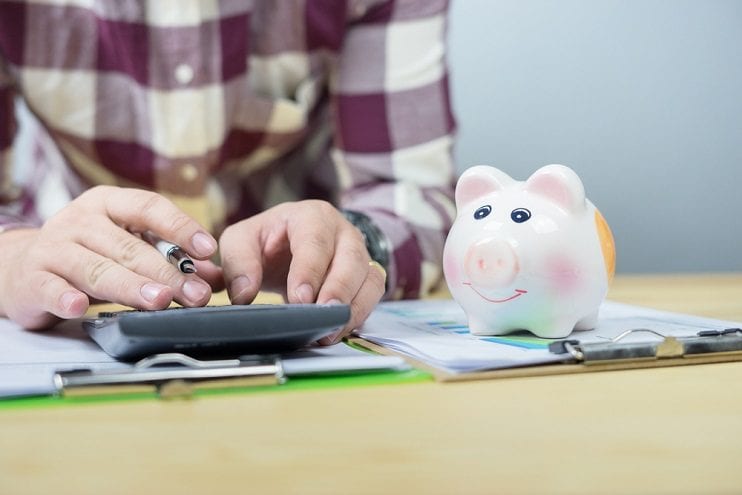 First to fall were the homebuilders and mortgage companies. Then the investment banks and a few commercial banks tumbled. Next in line in the financial crisis might be insurance companies. Insurers, especially those that issue a lot of variable annuities, are under scrutiny and facing skepticism about their financial stability.

The focus of attention lately is Hartford Financial Services Group, known to many consumers as The Hartford. The insurer’s stock sold for almost $100 one year ago and recently touched below $10. Most of the losses occurred in a few days in late September and early October. Other insurers that issue variable annuities also tumbled, though not quite as much.

For years we urged you to be skeptical of variable annuities because of their high costs. We demonstrated how it can take 10 years or more for the benefits of tax deferral to offset the higher costs and the way an annuity converts tax-advantaged long-term capital gains into ordinary income. Now, a new disadvantage has arisen, and it strikes at a major selling point of the annuities.

Many variable annuities guarantee either the principal invested or a minimum rate of return. These guarantees apply regardless of market conditions. They were used to justify purchasing variable annuities through individual retirement accounts, though both vehicles offer tax deferral. The guarantees were made and priced based on long-term historic data. They generally ignored the potential for a once in a century bear market or depression.

As a result, insurers potentially are on the hook to reimburse investors for significant market losses. Insurers are required to hold minimum capital against potential losses. The market downturn significantly increased the potential losses. As a result, annuity issuers might be forced by regulators to raise capital or their safety ratings downgraded if capital is not increased. Fitch Ratings estimated the capital needed by life insurers increased by as much as $15 billion. Insurers likely won’t have to make good on the guarantees for five years or more, and the markets could recover in that time. But regulators and rating firms generally require the capital to be on hand now based on future projections of the liabilities.

A complicating factor is if an insurer’s safety rating declines, it could have trouble selling new policies. That would affect its cash flow, profitability, and capital. An adverse trend in those factors could lead to more trouble with the safety ratings.

These concerns are on top of any potential losses an insurer might have from subprime mortgages or other soured investments.
What can you do if there is concern about an insurer’s safety?

First, check the provisions of your annuity. There likely is a surrender fee for cashing out the annuity early. The surrender fee is imposed whether the annuity is cashed out or exchanged for an annuity at another insurer.

In addition, a distribution above the principal investment would be included in gross income. A distribution before age 59½ also could result in a 10% early distribution penalty.

The taxes and fees make taking a distribution from a Variable Annuity expensive. You should have serious doubt about the insurer’s ability to survive before taking this step. A decline in the safety rating does not automatically mean the insurer will fail, but you should keep an eye on a company’s safety rating and have a plan of action if the insurer’s fate appears precarious.Also, in a variable annuity the value of your account is tied to the performance of the investments you select, not to the stock of the insurer.

Insurers are regulated by the states. You can research a company that is licensed in your state by visiting www.naic.org and following the link to your state’s insurance commissioner.

Usually when an insurer fails, the insurance commissioners find another insurer to take over its operations. So far, failures usually have been seamless transitions. The insureds make future payments to and receive distributions they are due from the new insurer.

In today’s precarious financial system, it is possible there might not be another insurer to take over the business. In that case, the company would be liquidated. State laws require that annuity holders and life insurance policy owners be paid first in a liquidation. Other creditors are paid with whatever remains.

There might be a delay in access to the money in case of a takeover by another insurer or insolvency. You can find details of specific state guarantees at www.nolhga.com (National Organization of Life and Health Guaranty Associations).
Here are the steps to consider if you own a variable annuity or fixed annuity:

Determine if your annuity still is in the surrender fee period. If it is, you probably want to take action only if the company is in serious distress. Remember even if the insurer becomes insolvent, the guaranty fund will protect your annuity balance, but the surrender fees and any income taxes would be a permanent loss. A downgrade in an insurer’s rating immediately affects owners of its stock and bonds but does not automatically affect your annuity. Payments from an annuity are at risk only if the insurer becomes insolvent.

An annuity agent or broker might encourage you to immediately switch. Be aware of all the costs of doing so. Be aware that in most states agents are prohibited from making negative comments about the client’s existing insurer.

If you suspect the insurer’s solvency is at risk, consider exchanging the annuity for one at another insurer. The exchange is tax free and penalty free, unlike a distribution, but you would pay any surrender fee of the insurer. You want to switch only to an annuity at an insurer with a stronger financial rating.

When you no longer are in the surrender fee period and are uncomfortable with the insurer’s situation, consider a tax-free exchange with a more stable insurer.

If you are considering switching to another insurer, shop carefully. You probably will restart the surrender fee period. The new annuity might not have all the benefits of the old annuity.