What is Better Than Medicare 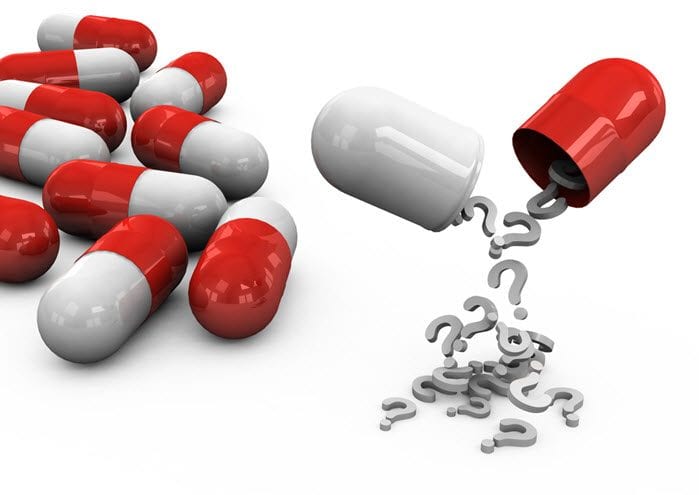 Alternatives to traditional Medicare are more popular – and with good reason. For the same and sometimes lower cost, more care is received by Medicare beneficiaries.

Medicare Advantage is an umbrella name for alternatives to traditional Medicare. The alternatives include HMOs, PPOs, and special needs plans. But the fastest-growing alternative is PFFS – private fee for service. Unlike the other Medicare Advantage plans, PFFS allows the beneficiaries to select their own doctors and hospitals. There are no networks or gatekeepers. In addition, some plans are offering more coverage at lower cost than traditional Medicare.

PFFS traditionally is focused on rural areas and small cities where medical care choices are limited. It essentially is traditional Medicare administered by an insurance company instead of the government. It is growing now because in the 2003 Medicare reform law Congress increased reimbursements to insurers offering the plans. In response, insurers enhanced their plans and marketed them more aggressively. These trends should continue.

Congress increased reimbursements for PFFS because it believed the plans would in the long term result in better care at lower cost. The insurers, for example, often have nurses follow up with patients to ensure medications are being taken as directed and that other instructions are followed. These steps are considered important to improving the health of people with chronic conditions such as diabetes and heart disease.

Many PFFS plans offer lower out-of-pocket costs to beneficiaries than traditional Medicare. In some areas the reimbursements to insurers (reimbursements vary by county) are high enough to offer even better benefits than under a network plan such as an HMO. PFFS plans often have flat fee copayments, such as $5 or $20 per office visit, instead of a percentage of the doctor’s bill as under traditional Medicare. Some add drug coverage. A PFFS plan might charge a monthly premium that is in addition to the regular Medicare premium. Others charge no additional premium, so the beneficiary pays only the Medicare premium.

Insurers are motivated by more than the increased subsidy. Some hope to sign beneficiaries for a package of their PFFS plus the Part D prescription drug plan. Others hope to establish enough PFFS members in an area that they can establish networks and encourage members to shift to an HMO or PPS, which are more profitable for the insurers.

PFFS plans are not yet available in all areas, but insurers are rolling out the plans beyond their traditional domain of less-populated areas. You can find all the Medicare offerings available in your area on the Medicare web site at www.medicare.gov or by calling Medicare’s toll-free number 800-MEDICARE. Of course, Congress could reduce the subsidy for PFFS at any time. It did that with Medicare HMOs in 1997. But at the moment PFFS plans are worth a look in areas where they are available.