When to Buy Long-Term Care Insurance 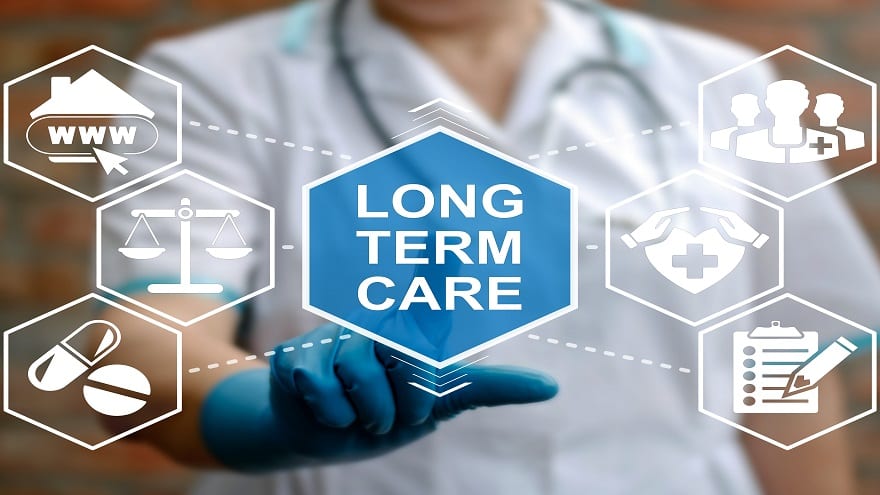 One of the more difficult decisions about long-term care insurance is: At what age should it be purchased?

There are a raft of trade offs to consider. The annual premiums of the insurance are lower the younger you are when the policy is purchased. But benefits usually are not claimed until in one’s late seventies or after. So, an early purchase could result in paying premiums for many years before receiving benefits, making the lifetime cost much higher.

But delaying the purchase could mean that a change in one’s health results in even higher premiums or even an inability to qualify for purchase.

It is difficult for many people to evaluate this decision. A good decision framework was developed by Advisor Insurance Resources, which works with fee-only financial planners to analyze various insurance products for consumers.

An overlooked assumption is that insurers introduce new products, usually every three to five years. The new policies usually have effective premium increase of about 3% over the old policies. The increases often are required because the insurers underpriced their past policies. Increases can be indirect, through lower basic benefits. Insureds have to choose higher cost riders and options to receive the same coverage as the previous policy.

Another assumption is if a policy is purchased later, the benefit amount in a policy must be higher to keep pace with inflation in the covered expenses. In other words, $3,000 of monthly coverage today might be the equivalent of $3,800 per month in five years.

The third assumption is that if the insured waits to purchase the policy the amount that would have been spent on premiums will be invested. AIR assumed a 5% after-tax annual return in its analysis.

Another assumption is whether you will keep paying premiums until age 80 or until 90. The assumption makes a difference in the results.

Let’s look at a few conclusions that can be drawn from the analysis developed by AIR, which is available on their web site at www.AdvisorInsuranceResource.com.

If you assume premiums are paid to age 80, at almost any age it is cheaper to buy the policy now instead of five years from now. But it is even cheaper to wait at least 10 years to buy. Cheaper is measured by how much the policy costs over a lifetime.

If you assume premiums are aid to age 90 and you are younger than 60, it is cheaper to buy either now or 15 years or more from now. After age 60, at every age level it is more expensive to wait to purchase.

The key variable is insurability. An accident or decline in your health could make you uninsurable. The ideal strategy, as the numbers show, would be to delay the purchase until just a few years before you need the benefits. But you are unlikely to be able to time the purchase that way, and becoming uninsurable would have expensive consequences.

Waiting to purchase can pay off under the analysis primarily because of the assumption the money that would be spent on premiums is invested to earn an after-tax 5%. The savings offset the higher premiums at later ages. Buying a policy earlier reduces the risk the money is not invested or earns a lower return.

Buying early also eliminates the risk future policies will be less generous. An early purchase also reduces the risk premium increases will be much higher than assumed.

This analysis involves only straight long-term care insurance, not policies that combine LTC with life insurance or that have guaranteed return of premiums. Those features substantially increase the cost and make it hard to analyze and compare policies.

The safest route is to buy coverage early. Otherwise, all the assumptions in favor of delaying the purchase must be accurate for you to come out ahead, and you must be insurable at the later date.