Why Are Seniors Vulnerable? 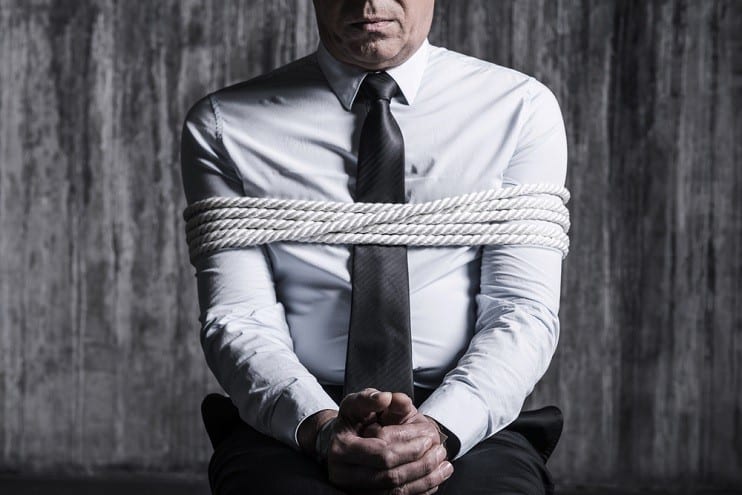 If you are older than 50, you are a target for fraud. Scam artists know that they are more likely to be successful against an older person than against the rest of the population. Experts estimate that over $40 billion is lost to fraud each year.

The traditional assumption is that the victims of fraud tend to be lonely, isolated, and don’t have all their mental faculties. The truth is that stereotype probably isn’t accurate. A survey of fraud victims over age 50 found that most were educated, employed, active in a church, and had friends and family. Remarkably, law enforcement officials report that scam artists aren’t pressured to create new schemes. Instead, essentially the same scams seem to work perennially against those over 50.

One reason older Americans are more frequent victims is that they are better targets of opportunity. They tend to have more money than younger people, are home more often, and have the time to spend talking with the scam artist or reading his mail.

Two other qualities, however, seem to explain why Americans over 50 are more likely to be successful targets.

Fraud investigators believe that older Americans are more trusting than others. Those who are defrauded find it difficult to believe that there are people who will lie to them to steal money. In addition, older Americans always are looking for deals to stretch or increase their incomes or that will let them leave larger estates for their children. The typical older fraud victim is likely to accept at face value whatever is said and decide whether or not it is likely to meet one of those goals.

Trust is a reason charitable scams are so profitable for fraud artists. After Sept. 11, 2001, untold millions were siphoned by con artists purporting to be collecting money for victims of terrorism. Another well-worn scam is to sell products such as garbage bags, light bulbs, or air fresheners by claiming that they are made by handicapped workers who otherwise wouldn’t be employed. The products are priced well above competing products available at local stores and often are not made by handicapped workers.

A related factor is that older people, because of their trust, are less aware of the fraud schemes that are out there and how they work. Most realize they were cheated only some time after the fact. Scam artists, of course, need to be experts in saying the right things to gain a person’s trust. That’s why we need to be aware of scam schemes and know the common warning signs.

Be suspicious of any offer to provide a sizeable investment return with little or no risk. A big red flag is raised when the solicitor requests secrecy. Legitimate salespeople and charities don’t try to keep you from talking to friends and family members about the transaction.

Another common scheme is to congratulate someone for winning a prize – then say it will be delivered only after a small payment is received, whether it is for delivery charges, administrative fees, taxes, or other expenses.

Pressure to pay right away is a clear sign of a scam. Scamsters don’t want you to think about things or seek the advice of others. If they are on the phone, they’ll take a credit card or wire transfer. Sometimes they will offer to have a courier pick up cash or a check. In person, they emphasize that the opportunity might not be available if they leave without payment.

Unwillingness to provide detailed information is another warning sign. Most con artists won’t give complete information in writing, often claiming there isn’t time. Charity con artists often are vague about exactly who will benefit from the contribution or what percentage of the charity’s donations go to overhead.

A common pitch in tough financial times is credit repair services. There are legitimate people who help negotiate with credit card companies or other lenders. But they do not require hefty up-front fees. Con artists offer to repair a credit rating for a retainer, then disappear.

Some cons contact past victims and offer to get the money back in return for an advance fee. After collecting the fee, they disappear with that money, too.

One reason con artists stay in business is that many victims believe they were “fooled” and should be embarrassed. Instead, they should recognize that they have dealt with criminals. Report the events to local police, the National Fraud Information Hotline (800-876-7060), or the Federal Trade Commission (877-FTC-HELP).