Why You Should Buy Long-Term Care Insurance Now 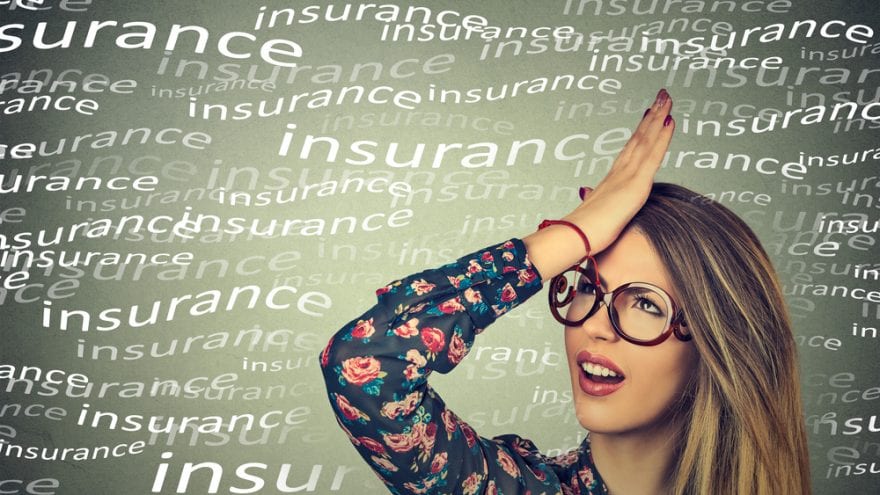 The changes in long-term care insurance keep coming. The latest news was Prudential Financial’s announcement that it will stop selling individual LTCI policies but will continue to sell policies through employer-sponsored programs.

The Pru is the tenth of the top 20 insurers by sales to exit the LTCI market in the last five years, according to Limra International, an insurance research firm. Some other firms stayed in the market but increased premiums on existing policies by 20% and more.

The reasons for change are well-documented. Insurers underestimated how long people would live and the amount of their claims when policies were sold a decade or more ago. Most importantly for many insurers is the Federal Reserve’s zero interest rate policy. Investment returns are much lower than expected, so insurers aren’t building up the reserves from premiums and investment income they expected to have before claims flowed in.

You need to adapt your plans to these changes. In fact, there are advantages to the recent changes. There still are several major players and a number of lesser firms offering LTCI, so there is a competitive market place. Even better, the firms left are focused on LTCI, have experience with it, and are properly pricing policies. You’re less likely to be hit with substantial future premium increases from these firms, though there are no guarantees. In fact, I suspect that current policies are pricing in low investment income for a while, and you should benefit when interest rates and investment returns resume normal levels in a few years.

Here’s how to respond to the new LTCI market.

Buy early. Many insurers in the past had weak underwriting, meaning they didn’t screen applicants’ health closely. That pretty much is over. Most insurers have a nurse or social worker closely review your medical history before agreeing to issue a policy, and will review it again after you file a claim. They also use medical databases, including prescription drug databases that reveal all the drugs prescribed to you.

You need to buy LTCI at an earlier age to reduce the risk of being denied coverage because of health problems. People used to buy LTCI in their early 60s. Most people now should buy in their 50s and plan to pay premiums 20 years or longer before filing a claim. If you wait, coverage might not be available. Purchasing earlier means you’ll pay premiums longer, but the premiums will be lower.

For example, only a small percentage of people need long-term care beyond five years. You can buy benefits for less than a lifetime, something in the two- to five-year period. If you need care beyond that, you’ll have to go on Medicaid or use personal and family funds.

Other key provisions are the elimination period or deductible (the initial period of care you pay in full before the policy benefits kick in), the daily benefit rate, and inflation protection. For details, take a look at our May 2011 visit, available in the Health Watch section of the Archive on the members’ web site or my books, The New Rules of Retirement and Personal Finance for Seniors for Dummies.

Consider shared care. Married couples don’t have to purchase separate policies. A shared care rider allows policy benefits to be used by either spouse or both spouses up to the total dollar or benefit period limit. These policies tend to be less expensive than two separate policies.

Cover one spouse. This is more of a gamble. Statistics indicate that women are more likely to need care for an extended period than men, mostly because women live longer. When two policies for a married couple are unaffordable, consider covering only the wife.

Consider hybrid policies. Some annuities and life insurance policies offer LTC benefits. These policies appeal to people for a couple of reasons. The additional cost of the LTC coverage usually is less than for stand-alone LTCI. Also, if you never need LTC or don’t exhaust the policy benefits, there’ll be something left for your loved ones through the annuity or life insurance.

I haven’t been a big fan of this option. It makes sense only if you need the annuity or life insurance or perhaps don’t qualify for a traditional LTCI policy. The contracts typically require a lump sum premium of at least $50,000 to $100,000, so that will be locked into a relatively low-return vehicle. Also, the LTC coverage generally isn’t as broad or flexible as for a stand-alone policy. You can read more about these policies in the Health Watch section of the Archive on the members’ web site.

Compare the premiums to the potential benefits as discussed in our February visit. Pay premiums for 20 years at $3,000 annually, and you’ll pay a total of $60,000. That’s less than one year’s cost of LTC in today’s dollars and much less than the cost 20 years from now.