Fresh Start For Your IRAs 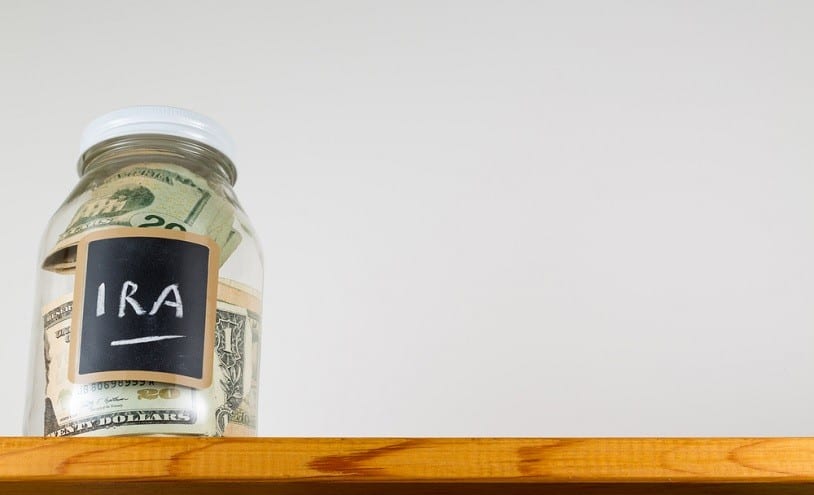 The IRS recently created a tremendous opportunity to improve your financial and estate planning. In a surprise to everyone, the IRS in early January issued new rules for taking required minimum distributions (RMDs) from IRAs and other qualified retirement plans after age 70 1/2. The previous rules, described in detail in my Retirement Tax Guide, never were finalized. The new rules are simpler, more flexible, and reduce required distributions for most people.

Though still 108 pages long, the new rules do get rid of many of the disadvantages and traps that hurt older Americans and their heirs.

The key factors in computing the RMD are life expectancy, choice of beneficiary, and the calculation method. The rules for all three are changed.

In the past, a beneficiary had to be selected by the time the RMDs began. Any change in the beneficiary after that wouldn’t affect the RMD calculation. The choice of beneficiary determined the required minimum distributions both during your lifetime and after your death.

Choosing a beneficiary also required guessing the order in which family members would die. Despite the best planning, if someone died out of order, the financial results of the IRA would be changed, usually in a very adverse way.

Suppose you really would like what remains of your IRA to help with your grandchild’s education. But you don’t have a lot of other assets, so your spouse should be named beneficiary. Under the new rules, you can name your grandchild as contingent beneficiary. After your death, if your spouse feels financially secure, he or she can disclaim the right to the IRA. Then the grandchild inherits the IRA and takes RMDs over his life expectancy.

The IRS did retain one of the better old rules. A spouse who inherits an IRA can roll it over into a new IRA and get a “fresh start” on beneficiaries and RMDs.
The new rules establish only one calculation method. Instead of having to choose between the fixed term, recalculation, and hybrid methods with their different consequences, there is only the recalculation method and it is factored into the new life expectancy tables.

Also, the life expectancy tables are figured so that you never are required to deplete the IRA, no matter how long you live. That’s a big change. The new life expectancy table is too long to print in the newsletter. But you can find it on the web site as a link to this article.

You benefit from the new rules even if you already are past age 70 1/2. You can use the new rules in 2001 and will be required to use them in 2002. Everyone gets a fresh start. Even if you already are taking RMDs under the old rules, you can begin using the new rules this year. Switching to the new rules could greatly reduce your RMDs and also correct any mistakes you made. The rules apply to tax-qualified employer retirement plans as well as to IRAs. If your spouse already died and you didn’t learn the right way to handle this until too late, the new rules let you start over, name a new beneficiary, and change the RMD payouts.

The new rules don’t solve all the problems. It still often is a disadvantage to name a trust as beneficiary of an IRA. Estate taxes still must be paid. But those problems become more manageable when the old rules on computing the RMD are out of the way.

Under the new rules, financial institutions are required to report your age and the amount of annual distributions to the IRS. That makes it much easier for the IRS to ensure that everyone is taking out the right amount. If you don’t take out enough, the penalty is 50% of the amount you should have taken out and didn’t.