Should I Empty My IRA Early? 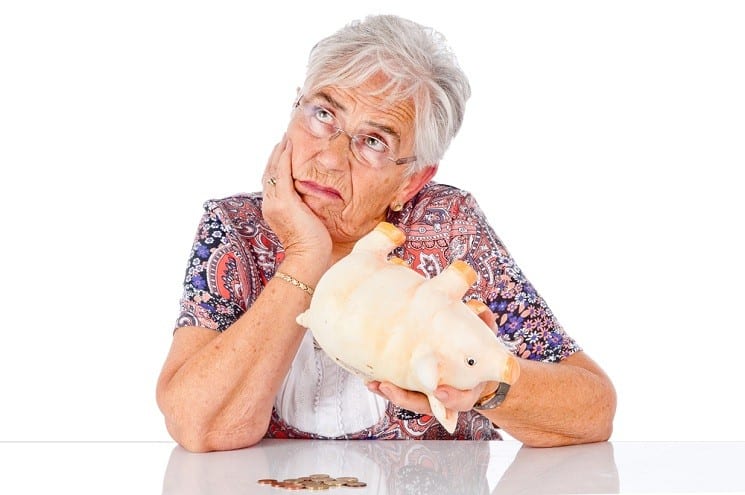 It is not always a good idea to keep money in an IRA as long as possible. In most cases, it makes sense to let income and gains compound tax deferred for many years. But that can change as you get older. You might benefit by taking more money out of an IRA than you need.

You know that after age 70 1/2, the tax law requires you to take a minimum distribution each year, whether you need the money or not. As I discussed in last month’s visit, the IRS recently changed the required minimum distribution (RMD) rules. Now, it is easier to compute the RMD, and the annual RMD is lower for most people than under the old rules.

But one thing hasn’t changed. As you get older, the RMD increases each year. If the IRA is invested well and earning good returns, the RMD increases more sharply. That can leave you with a big tax bill in your later years on many you don’t even need.

Between federal and state income taxes, Max will be paying close to half these distributions to taxes. If Max hadn’t already been in the top tax bracket, the RMDs would push him into it. The RMDs also could increase taxes on Social Security benefits and cause Max to lose other tax benefits because of the phase out of deductions and exemptions for higher income taxpayers.

You can slash your lifetime tax burden by taking an unconventional step. You can begin taking more from your IRA than the law and your spending needs require.

In addition, Max can put the extra distributions into a taxable account that grows at 7% annually after taxes. By age 100, the investment account exceeds $381,000. Even better, when Max’s heirs inherit the taxable account, they get to increase the tax basis of the assets up to their current fair market value and won’t owe any income taxes. If the money had been in an IRA, income taxes would have to be paid on all distributions to the heirs.

Max could decide to go further. If he takes distributions to allow no growth in the IRA’s value, the lifetime taxes on the distributions are reduced to $1,207,211. The taxable account reaches $3 million.

The tax savings are even more dramatic if Max begins the extra distributions long before the RMDs start. Distributions can be taken without a penalty after age 59 1/2. Suppose Max’s IRA is worth $1 million at age 60. If Max doesn’t begin distributions until required, he’ll pay $1,876,189 in federal income taxes by age 100 on the RMDs. But if Max caps the growth rate at 4% at age 60 and begins withdrawing any money exceeding that amount, he’ll pay only $1,391,290 in federal income taxes by age 100. His taxable investment account will exceed $3 million.

The new rules reduce RMDs below those under the prior rules. But under either set of rules the RMDs increase over a lifetime and get extremely high after age 80. For a number of taxpayers, it can make sense to begin taking money from an IRA before being required to do so, even when the distributions exceed what you need for living expenses. If you have a substantial IRA that exceeds your living needs and have no reason to expect a reduced life expectancy, it might make sense to pay income taxes now rather than letting the IRA compound and force large taxable required minimum distributions later.

☎ 1-800-552-1152
February 2023:
Congress Comes for your Retirement Money
A devastating new law has just been enacted, with serious consequences for anyone holding an IRA, pension, or 401(k). Fortunately, there are still steps you can take to sidestep Congress, starting with this ONE SIMPLE MOVE.