How to Protect Your Home from Extreme Weather 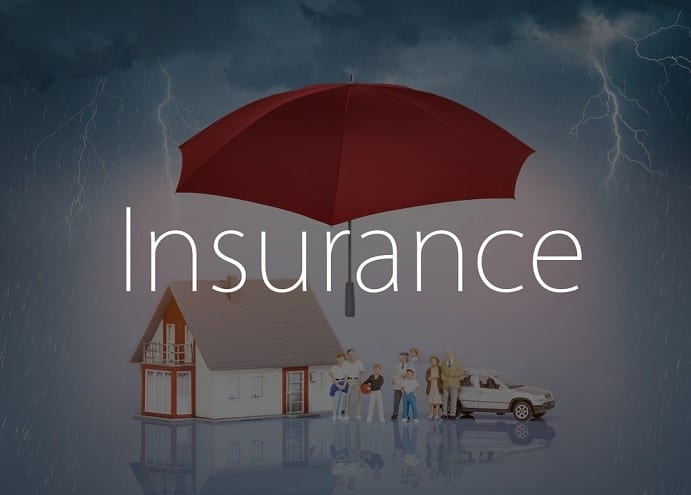 Hurricanes swept the east coast, giving many residents an education in homeowners’ insurance. You should get used to it. Weather forecasters say we probably are in a cyclical period of increased hurricanes and other extreme weather. Every homeowner should know the extent, and limits, of coverage for damage from extreme weather.

Another surprise: Often there is a thin line between flood damage and other catastrophes. As September’s hurricanes moved up the coast and diminished in intensity, they became tropical storms that dumped a lot of rain on many areas. Most of the damage was not covered by insurance, because it was flood damage from heavy rains.

Wind and hail damage is covered in most policies. Yet, in hurricane and tornado prone areas, insurers write policies that exclude these damages. Sometimes, there is some question whether damage was from wind, hail, or flood. What the insurance adjuster decides determines how much of your claim is paid.

Earthquakes also aren’t covered in standard policies. In areas that are not prone to quakes, riders that cover their damage can be purchased. But as with other catastrophes, coverage often is not available or too expensive in areas prone to earthquakes.

Damage from acts of war is not covered. But terrorism damage is covered, because the terrorists are not considered to be acting on behalf of a country with which there is a state of war.

When coverage is not available from private insurers, there often are government programs to provide coverage. But homeowners must seek out this coverage. It is not automatic, and it must be purchased before the catastrophe. There also might be limits on the coverage.

Know the deductibles. Homeowners must pay for the first part of each loss. This amount is known as the deductible. Standard deductibles are $250 or $500. Premiums can be reduced significantly by raising deductibles to $1,000 or more. Insurers do not want to deal with small claims, so they slash premiums for high deductibles.

The deductible must be paid on each separate catastrophe or occurrence. When back-to-back hurricanes ripped through Florida, some homeowners were surprised to learn that they had to pay a deductible for each hurricane.

What is the maximum coverage? Not long ago a homeowner was assured that if his home was destroyed, the insurance proceeds would pay to rebuild it. That was known as guaranteed replacement coverage. That generally isn’t available any more.

Policies now have what insurers call extended replacement coverage. The home will be rebuilt but only to the coverage limits of the policy. Many policies will pay up to 20% more than the policy limit.

This puts the burden on the homeowner to be sure that the policy coverage limits reflect the cost of rebuilding the home. Note that the market value of the property is not the key. The land value doesn’t count, neither does what someone will pay for the house. You need to estimate the cost of rebuilding the house today. That means you have to keep track of increases in construction costs. It also is important to tell the insurer about every improvement.

Owners of older homes should be sure there is an ordinance or law provision. This provision ensures that the insurer will pay any additional costs that are incurred to bring a damaged older home up to current building code standards. This is essential, because most localities provide that any substantial work done to a home must include bringing the home up to current code standards.

There is a debate among insurance experts about the desirable amount of coverage. Some contend that, unless you are in an area prone to disasters, it is a good idea to insure only for 80% to 90% of the replacement cost. Their view is that a total loss is unlikely, so insuring for it is overinsuring. Others state that you buy insurance precisely for the unexpected or unlikely disaster. Why save a few hundred dollars per year while risking the loss of tens of thousands of dollars?

Homeowners should ask their insurers to re-value their homes every few years. In addition, you should meet with the insurance agent and review various scenarios. Ask whether a particular catastrophe would be covered. Also, ask what the maximum payout would be and how much you would have to pay.