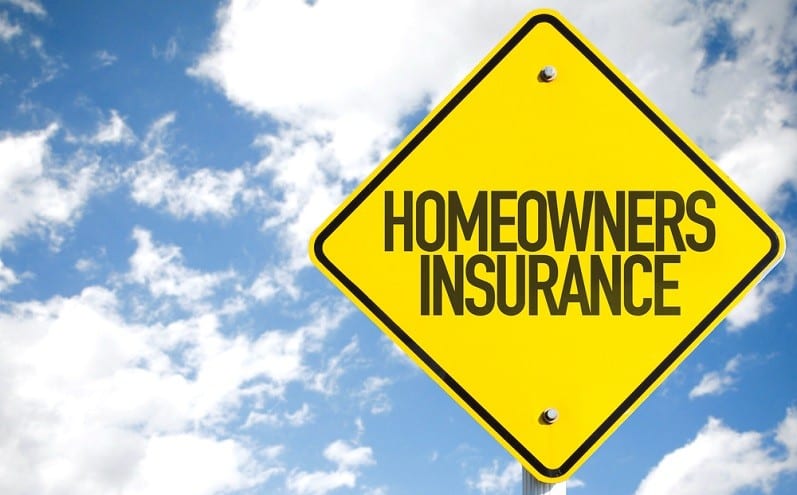 Homeowner’s insurance no longer is a modest expense to be taken for granted. Without monitoring and management, premiums will climb and coverage could be lost. About 2.5 million homeowners lost coverage or had substantial premium increases in the past two years, according to a survey.

Reasons for the change are legion. Insurers suffered big investment losses. Extreme, unusual weather plus mold and other perils increased claims. Homeowners make claims for minor losses. As a result, insurers are more aggressive when evaluating and pricing policies.

You need to take steps to keep premium increases low and ensure your coverage is renewed.

Maintain your home. Insurers more frequently are ruling that homeowners contributed to losses by not doing reasonable preventive maintenance. Cut diseased or dead trees. Take basic steps to prevent water or mold losses. Clean the gutters. Replace the water heater before it rusts through. Replace the roof before it leaks. Your insurer maintains the right to inspect the home at any time.

Limit claims and inquiries. Insurers don’t like to deal with small claims, especially from the same homeowners. Insurers now tend to cancel policies or substantially increase premiums for homeowners who file two to four claims (or more) in three years or less.

Calling to ask about a potential claim might be counted as a claim in your record. Most insurers belong to the Comprehensive Loss Underwriting Exchange (CLUE) that maintains a database of policyholders, including all claims and inquiries. Independent agents aren’t required to report to the insurer questions and inquiries. But they must report actual major damages, even if a claim is not filed. If you call the insurer directly or call a non-independent agent, the inquiry will be reported to CLUE.

Pay for small claims. That’s how you limit claims and keep from getting on the insurer’s bad client list.

Go for discounts. Premiums often are reduced if you have both auto and homeowner’s coverage through the same insurer, have a security system or sprinkler system, or add storm shutters. A hard-wired smoke alarm instead of a battery-operated one also cuts premiums. Your credit rating can influence premiums. New homes are cheaper to insure, as are homes with brick exteriors.

Investigate before buying. Insurers also track each house. If a previous owner filed too many claims, a new owner might not be able to get coverage or will be charged high premiums. A real estate agent should be able to get the property’s CLUE report. Read it before buying.

Maintain coverage levels. A house (but not its contents) usually is insured for replacement cost. If the policy’s face value was $175,000, the insurer still will pay whatever it costs to rebuild a damaged home.

Be sure you have true replacement coverage. Some policies now pay only the face value plus a maximum above that. One survey recently reported that 64% of U.S. homes were underinsured by an average of 27%. Also, be sure the policy covers the cost of rebuilding to comply with the current building code and other requirements. This is especially important for older homes.