Which States Are the “New Best” Retirement Tax Havens? 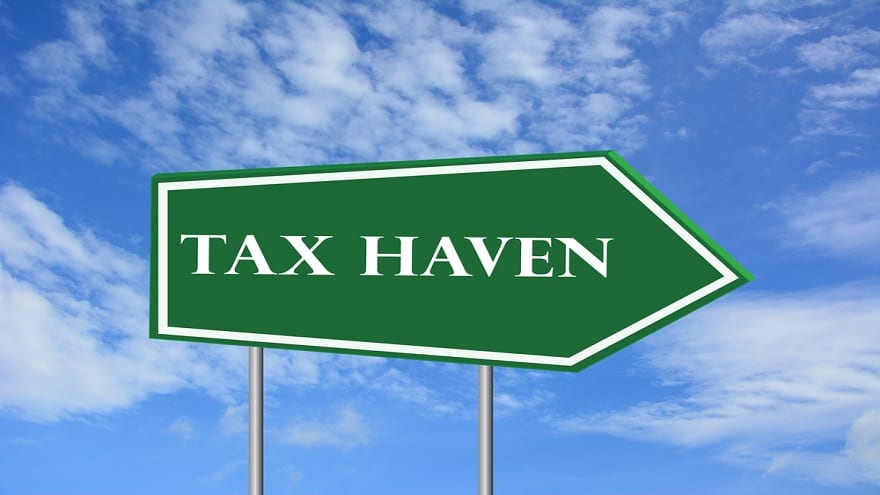 Taxes, especially when all types of taxes are added together, are one of the largest expenses of most retirees.

State and local taxes are a big portion of the taxes paid, and many people don’t realize the total they’re paying in all those taxes.

Of course, some states are considered high-tax states while others are low-tax states. What’s interesting is that retirees can be in a different category than the general population.

That’s why my team and I at Retirement Watch evaluate state and local taxes, and stay up to date on them.

You see, they’ve changed a lot since the financial crisis…

A few states that were tax havens for retirees no longer are…
Or they are less favorable to retirees than they were.

Michigan, for example, used to exempt all pension and retirement income (including IRA distributions) from its income tax. After the U.S. financial crisis, however, the rules changed.

Now, the credits are allowed only to taxpayers whose individual or joint adjusted gross income is under $100,000.

Pennsylvania, on the other hand, is not generally a low-tax state, but can still be a retiree tax haven.

Most distributions from employer retirement plans and IRAs are tax exempt when received after age 59½. Social Security income is also tax exempt.

To determine if a state is tax-friendly and a good retirement haven,
you need to examine more than the income tax rate.

A state might have low income tax rates, or even no income tax, but more than make up for that with steep taxes in other categories, such as sales and property taxes.

Washington State has no state personal income tax, but it has a high state sales tax, and localities can add to the sales tax.

The average combined sales tax in the state is 8.89%. Additionally, real estate taxes are relatively high, though there are exemptions and other relief for some low-income seniors.

Washington also has an inheritance tax on estates worth more than $2 million. That’s why you want to focus on all the taxes imposed in a place you are considering for your retirement home, including the local taxes.

More importantly, consider your sources of income, spending and property owned and how those will be taxed. Don’t simply consider the general tax levels.

Likely retiree tax havens include most of the no-income-tax states, such as Nevada, Wyoming, South Dakota, Alaska and Florida.

Many of those states generate revenue from other sources, so overall taxes are low.

Wyoming, South Dakota and Alaska, for example, receive a lot of revenue from the energy industry (though not as much as a few years ago). Nevada has the gaming industry as a tax base, and Florida has tourism.

Tennessee has an income tax only on dividends and interest, and that tax is being phased out. But Tennessee has the highest combined state and local sales tax in the country.

Texas also has no income tax, but has relatively high sales and real estate taxes.

As a general rule, you’ll find most of the southern and southwestern
states are tax-friendly to retirees.

Most states that are high taxers in general don’t discriminate; they impose high taxes on retirees, too.

California, New York, Massachusetts, New Jersey, Connecticut and Oregon are among the highest-tax states for retirees, and also for most pre-retirees. Of course, most states fall somewhere in between, being neither retiree tax havens nor high taxers.

You don’t want taxes to be the main determinant of where you live in retirement. But if you are thinking of relocating for retirement, you should estimate carefully how much you’ll pay in total taxes.

Don’t rely on a state’s reputation or some general commentary. Keep in mind that some states generally are tax-friendly but have some high-tax localities.

You don’t want to be surprised to find you have less to spend on other things because of high taxes.

You can find comprehensive information about major taxes in the different states at www.RetirementLiving.com/Taxes-by-State. The site has the latest laws in each state through at least 2015 on income, sales, property and estate taxes.

State and local taxes can change frequently, so be sure you have the latest laws before making a decision, and see if any major tax increases are being proposed.