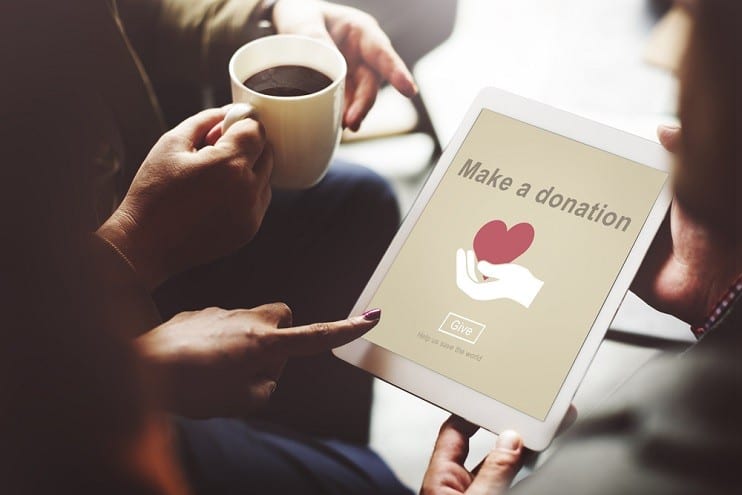 The greatest charitable giving innovation of the last decade might be the donor-advised fund. These funds actually have been around for some time, but they were concentrated on the local level. Few national funds existed, promotion of the funds was almost non-existent, and no effort was expended to make the funds accessible to most people.

That changed 10 years ago with the Fidelity Gift Fund. This fund gave the rest of the country many of the tax and charitable planning advantages that the very wealthy long have had through private foundations. Planned charitable giving became low-cost, national and convenient. Now, many financial services companies and charitable organizations offer some variation of the fund.

A taxpayer makes a contribution to a donor-advised fund with cash, securities, or other assets. The fund decides which assets it will accept. For this contribution, the donor gets an immediate income tax deduction. An account is established for the donor, and the account has to be used to make donations to tax-qualified charities. Donations can be made whenever it suits the donor. Money waiting in the account to be donated is invested according to the donor’s choices from among mutual funds designated by the fund.

A big advantage of the donor-advised fund is that it lets you take one large charitable deduction now without having to decide which charities eventually will get the money. You can give small amounts each year as attractive causes or identified or let the investment returns accumulate and give larger contributions at some point in the future. In addition, capital gains taxes can be avoided by transferring appreciated securities to the fund. You get a deduction of the fair market value of the securities, and no one pays taxes on the gains.

You have to itemize deductions to deduct charitable contributions. Deductions of cash contributions generally are limited to 50% of your adjusted gross income for the year. The deduction limit for contributions of capital gains property usually is 30% of AGI. Don’t forget to consider the effects of the alternative minimum tax and the itemized deduction reduction for high income taxpayers before deciding how much to contribute.

You don’t need the millions of dollars the wealthy need to justify setting up a private foundation. Most donor-advised funds allow you to start with $5,000. You have many alternatives to funds sponsored by the financial services companies. Local charities have sponsored donor-advised funds for decades, and many national charities and universities now sponsor the funds. You can browse through about 600 local options at www.communityfoundationlocator.org. Be aware that when a charity sponsors a donor-advised fund it usually requires that at least a minimum percentage of contributions eventually go to the sponsoring charity.

As with all financial products, you want to examine the fees and expenses that will be charged. They won’t reduce your charitable deduction, but they will reduce the amount of your money that reaches charities. Also, examine the limits on your account. Some funds limit the number of checks you can write each year without incurring additional expenses or place a minimum amount on each donation. A fund also might require that the balance not drop below a certain level.

Some donor-advised funds give you a checkbook. You can essentially start a private foundation simply by having the checks printed with a foundation or trust name on them, such as “Max Profits Charitable Trust.” Other funds issue the checks themselves after receiving your request. That could be important if the charity needs the money by a particular date. The fund might take seven days to several weeks to issue a check.

The financial services companies generally limit contributions to cash and securities. Funds sponsored by charities, however, often are set up to accept many kinds of assets, including real estate, art, and limited partnerships.

A foundation can be a family activity. Family members might have periodic gatherings where they discuss potential recipients. Or separate funds could be set up for each child to manage and administer.
The table gives key features of major donor-advised funds. If you are interested in giving primarily to a community, university, or individual charity, see if it has established an associated donor-advised fund.

Build Your Own Charitable Foundation