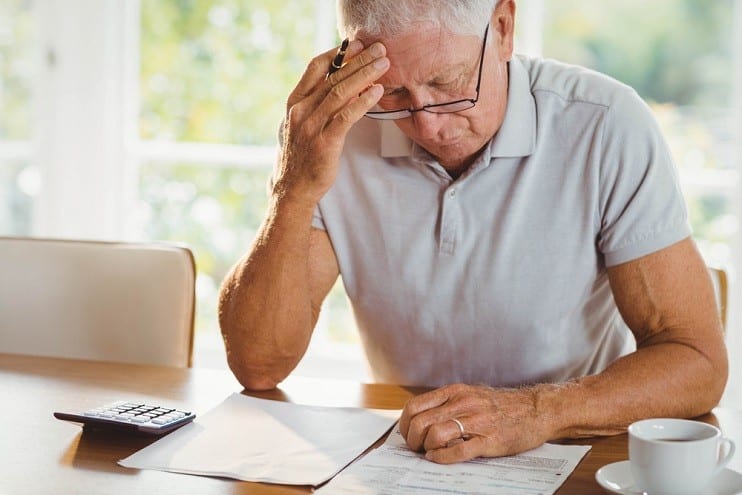 Interest rates are at their lowest levels in 40 years. Yields are too low for many people to meet their goals. That sends them in search of higher yields, and that attracts the scam artists.

One spreading scam involves something known as a “Viatical Settlement.” The viatical settlement is a legitimate arrangement, but many of those purporting to sell the investments are in fact con artists using the concept to steal money, especially from seniors.

A viatical settlement is fairly simple. A terminally ill person needs cash to pay medical bills or other expenses. The ill person owns a life insurance policy, but that money generally isn’t available until after death. To get cash now, the ill person finds an investor and names the investor as full or partial beneficiary of the insurance policy. In return, the investor gives the ill person cash. The transaction sometimes is known as accelerated benefits or living benefits. This is all legal and legitimate if the parties agree to the terms.

The key is the amount of cash involved. The ill person naturally believes he should receive most of the life insurance benefit amount, because the doctors reported he is certain to pass away within a certain period. The investor believes he is taking a risk. There are many cases of patients recovering from terminal illnesses without explanation or living longer than expected. Or a treatment could be developed.

Viatical settlements used to be private transactions between individuals. When AIDS became a household word, however, investment pools were formed to buy large numbers of life insurance policies from the terminally ill. Now, invitations to join a viatical investment pool are common. Many of you have received the sales pitches.

The early investors in viaticals were well-rewarded, earning annualized returns of 15% or more. That attracted a lot more people to the investments and created a number of problems.

Even in the best of circumstances, it is difficult to get a good return from a viatical investment. Traditionally, a viatical firm would give the insured 50% of the policy amount in return for receiving 75% of the benefit. The insured would determine who got the other 25%. The investor would get the rest of the death benefit, minus a commission of 20% to 30% for the viatical firm.

To make a good profit for investors, the viatical firm has to determine that the insured really is terminally ill and estimate the life expectancy. The longer the insured lives, the lower the annualized return is to investors. If the insured lives a year or two longer than expected, the investor would have been better off investing in corporate bonds.

After viaticals became popular in the 1990s, a flow of new money created competition among investors. That pushed up the amount the insureds could demand, and reduced the potential returns to investors.

If you are interested in viatical settlement investments, read Viatical Settlements: An Investors Guide by Gloria Grening Wolk (Bialkin Books; 888-798-2665) or visit the author’s web site www.viatical-expert.net. Also, the National Viatical and Life Settlement Association of America has a model standard of conduct with a good list of the information you need before investing. Items include a photo and street address of the insured, an original or copy of the insurance policy, verification of coverage from the insurer, and medical documents including physician’s statements and laboratory tests. Don’t settle for a simple paper with policy numbers, benefit amounts, and “guaranteed” returns. You need a lot of information to profitably invest in viatical settlements.

The model standard of conduct is on the web site at www.viatical.org or contact the association at 800 Mayfair Circle, Orlando, FL 32803; 800-842-9811. Before investing, also contact your state’s attorney general’s office to see if complaints have been filed against any firm selling viaticals.