Year-End Tax Planning: It Is Different This Year 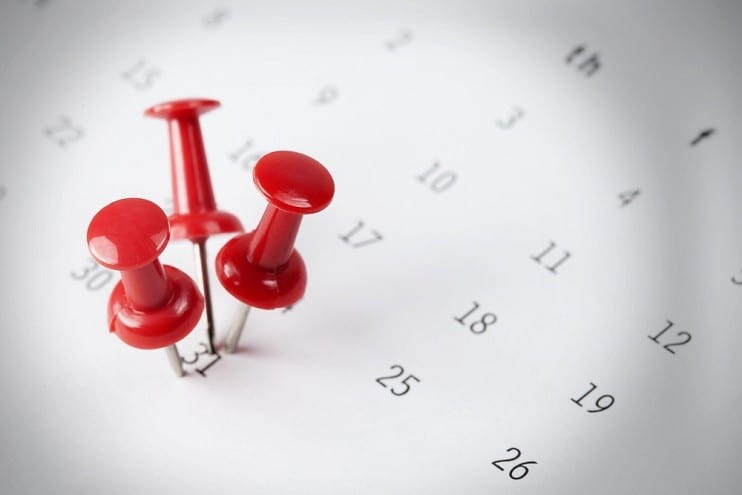 This year and next could be the time to make a radical change in year-end tax planning. This year, recognizing extra income and capital gains might be the winning long-term strategy.

The traditional year-end tax advice is, whenever possible, to defer income until next year or later. Another leg of the strategy is to accelerate as many deductions as possible into this year. The third leg is to take capital losses to offset capital gains realized this year.

Those following political and economic trends say there are reasons to seriously consider reversing the advice over the next few years.

The tax cuts in the 2001 and 2003 tax laws all expire between 2004 and 2009. The expectation when they were enacted was that with economic growth and a little spending restraint, the federal budget would be under control and the tax cuts easily could be extended or made permanent.

So far, things have not worked out that way. The economy has grown, and budget deficits have started to decline. But spending increased substantially on homeland security and defense. In addition, Congress has shown no restraint in spending unrelated to security. Unrestrained spending will make it difficult to eliminate the budget deficit.

As a result, efforts so far in 2004 to extend the tax breaks have gotten nowhere. In fact, there is strong opposition to extension not only from Democrats but also from a block of Republicans. The Republican block is small. With Congress closely divided between the parties, however, the small group makes a difference.

The result is that if things don’t change, there is little chance of extension for many of the tax breaks. There also is a possibility that some of the tax breaks will be reversed in the next year or two, depending on how the elections turn out. Tax increases of some other form also might be enacted.  Some conservative analysts who strongly favor low taxes are warning that higher taxes, especially tax rates, are very likely over the next few years.

The 15% tax rate on long-term capital gains has a low probability of getting any lower. There is a higher probability that it will rise, perhaps to its pre-1997 level of 28%.

Under these possible outcomes, Max would be much better off paying taxes now instead of later.

Max might say that he is planning to hold the business for life. Then, his children could inherit it and increase the basis to its fair market value. But if the estate tax repeal is allowed to take effect, the step-up in basis of assets is likely to be repealed. Max’s children would have to pay taxes on the capital gains earned during his lifetime.

The argument for taking distributions early is even stronger if one assumes that income tax rates will rise in the future. Pay the taxes now before rates rise, and invest the after-tax amount to earn long-term capital gains.

It is time to pay close attention to events in Washington and to consider some unconventional year-end tax planning. The right moves could increase your long-term after-tax wealth.