Financial Advice for Retirement, Social Security, IRAs and Estate Planning
Retirement Watch » Retirement Spending » Are You Saving Too Much for Your Retirement?

Are You Saving Too Much for Your Retirement? 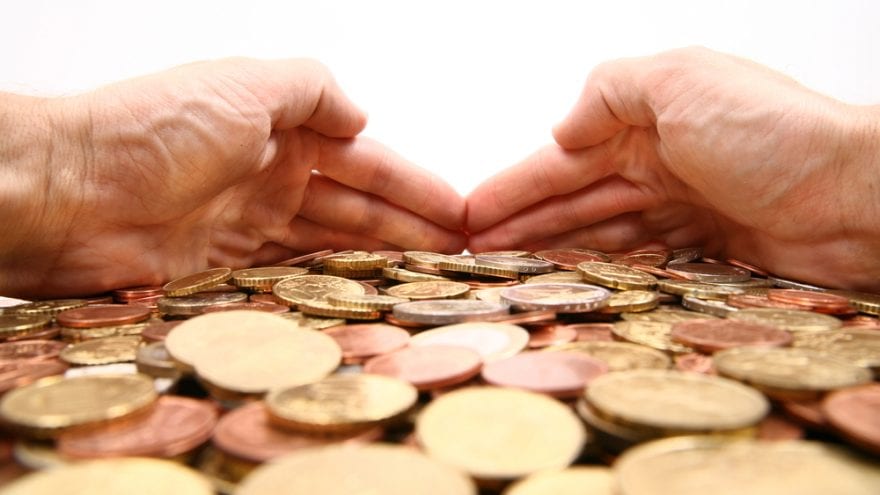 The media regularly run headlines about how Americans are unprepared for retirement, primarily because they haven’t saved enough. But there’s another view that doesn’t receive as much attention.

In this view, many people might be saving too much for retirement. That could be good news for their heirs, but they could be shortchanging themselves.

And the biggest reason for this over-saving is using rules of thumb and wrong assumptions.

Most people are told that in retirement they’ll spend about 80% of what they spent in the year before retirement, and that they should save enough to fund that level of spending.

The theory behind the 80% rule is logical. You’ll need less money in retirement, because you won’t be commuting to work, having payroll taxes withheld, and incurring other work-related expenses.

However, a study by T. Rowe Price, concluded the 80% rule might be too high for many people.

The study surveyed retirees and found on average they were living on 66% of their pre-retirement incomes.

Yet 57% said they were living as well or better than when they were working, and 85% agreed that “I don’t need to spend as much as I did before I retired to be satisfied.”

The 80% rule probably doesn’t subtract enough working-years’ expenses to gauge what a retiree will spend.

For example, many people pay off their mortgages before retirement or early in retirement. That’s an elimination of a major cash outflow.

Many times, the amount of money spent on younger family members declines. Even when people continue to help children and grandchildren, they’re spending less than when the children were living at home and the parents were paying for tuition and other expenses.

Also, many people ramp up their savings rates in the years just before retirement to make up for not saving enough in earlier years. Paying into savings often stops in retirement.

Another indication that traditional retirement spending estimates are too high comes from the U.S. Department of Labor (DOL).

Most retirement spending models assume that a particular amount of money is used in the first year of retirement.

That amount is mechanically increased each subsequent year by the Consumer Price Index. The result is spending that steadily increases during retirement.

The DOL studies spending of Americans by age group and has been doing so regularly for many years. The results of the DOL studies are very different from the traditional retirement spending models.

In retirement also there is a definite pattern. Spending is fairly steady from about age 65 to 70 or a few years later.

Then, spending declines. The decline is partly because people are less active and possibly less healthy as they age.

The decline is also because the early years of retirement often include spending that isn’t going to be repeated, such as extensive travel.

The third phase of retirement occurs in a person’s late 70s or later when spending can go in one of two directions.

For most people, spending slowly but steadily declines as they age and are less active. For some people, however, spending begins to rise because of higher spending on medical expenses or long-term care.

This spending could replace some other spending, but much is new spending and will cause overall spending to increase in the later years toward the early-years’ levels.

The conclusions are that very few people spend money the way the traditional retirement models indicate, and the difference is likely to result in over-saving by those who follow the models.

Also Read: Should You Be Debt-Free in Retirement?

I’ve recommended for many years that the models and 80% rule be considered only starting points.

You need an individual spending estimate. Determine the lifestyle you want in retirement and estimate how much that will cost.

Also, don’t look at only the first year of retirement and assume spending will be the same amount, plus inflation.

Consider how spending is likely to change over the years as the pent-up goals of the first years of retirement fade and you settle into more of a routine.

Whichever approach you use, there are two keys that will make a successful retirement more likely.

First, build flexibility into your spending plan. Because there will be surprises in your spending. The most likely surprises are medical expenses, but there could be others from time to time. You need to expect surprises and have room for them in your plan.

Second, review your plan annually. See how the actual spending matches the estimates. Then make adjustments. If you make annual reviews and adjustments, they are likely to be small. But if you have several years between reviews, the adjustments you have to make could be substantial.