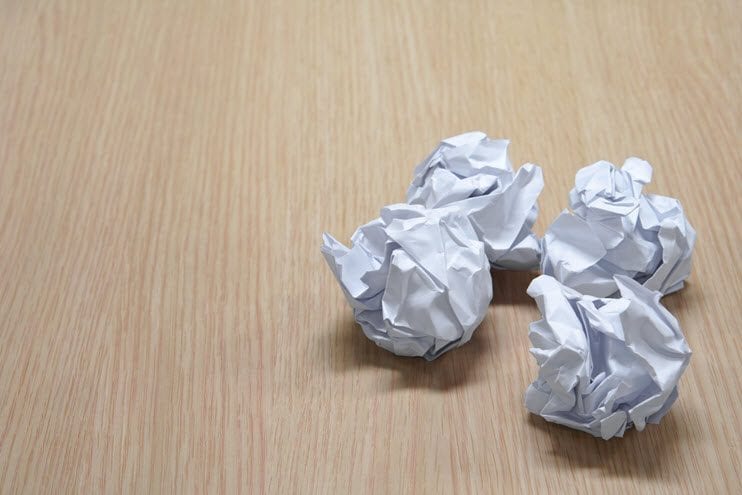 As readers re-focus on their estate planning, they should take care to avoid the four main types of errors committed by estate owners. These errors do not concern taxes or probate. The most common mistakes involve family dynamics. These mistakes either create harmful relationships within the family or lead to mismanagement of wealth.

Giving too soon. Many estate owners allow heirs full access to their inheritances when they become adults or shortly thereafter. Some parents or grandparents reason that the heirs are adults. They can drive, vote, and join the military, so they should be trusted with their inheritances. Others believe the heirs have shown themselves to be responsible and will be able to handle the inheritance.

Being mature and responsible is not the same thing as being able to handle a relatively large sum of money. Young adults, even mature ones, rarely think about the long term, or they might treat something given to them differently from the way they treat something they earned.
Some parents and grandparents say they aren’t concerned about what happens to their wealth. They are going to give the money to the people they want to have it. Whatever happens to the wealth is not their concern.

Yet, giving an inheritance too soon can be bad for the young person. The heir might believe that the money will last forever and neglect career opportunities or engage in some personally destructive behavior.

The damage from giving money too soon is most likely when the young person has not been involved in discussions about money with the older generations and has not learned how to handle money. Parents and grandparents should realize that managing an allowance is not similar to investing an inheritance and establishing a long-term spending policy. Estate owners need to take care before giving a young person unrestricted access to wealth.

Giving too late. Some estate owners will not make lifetime gifts, no matter how financially comfortable they are. This can create several problems. One problem is that children or grandchildren might not receive anything until they are nearing their own retirement. Receiving the wealth earlier, or at least being certain of receiving it, might have changed life decisions. The wealth could have helped enhance their lives and those of their children. More importantly, giving only through the will leaves the children to figure out the estate and what to do with it at the same time they are coping with their grief.

At a minimum, parents and grandparents should discuss their plans with the heirs. The heirs should be given some idea of what they will inherit, when they will receive it, and suggestions about how to handle it.

Too many controls. Some people like to give and retain control at the same time. The classic way is to leave wealth to a trust with controls and incentives. These trusts can be beneficial. They encourage young people to stay in school or hold jobs in order to benefit from the wealth. They also spread out distributions, so people get used to the wealth and how to manage it. But the trusts also can go too far.

An incentive trust might penalize someone whose passions do not include higher education or a high-paying job. Or the trust might be written so narrowly that it does not take into account a number of situations. Some people actually have extra children because incentive trusts seem written to encourage that. Restrictive trusts also can breed hostility and frustration among the heirs as they get older and realize their parents or grandparents did not trust them to act responsibly.

Incentive trusts can be useful in some situations. But their creators must carefully consider the incentives and how the trust will be administered. An incentive trust generally should be a way of safeguarding assets until the heirs are likely to be mature enough to manage the money. It should not be a way to control people for life or be a substitute for imparting values during life.

Giving too much. Warren Buffett used to say that his goal was to give his children enough money that they can do anything but not so much that they can do nothing. In some estates, the children receive the entire estate without real consideration of other options, including other family members or entities outside the family, such as charities.

There can be benefits to both the family and the estate owner from considering several generations and beneficiaries outside the family when there is enough wealth involved. For example, the charitable contributions can be structured in ways that get the heirs involved in the giving and teach them about philanthropy.

There can be good reasons to give unequally. Perhaps a child has done very well financially or one child might have demonstrated that he or she cannot be trusted with an inheritance. But unequal inheritances can create hard feelings toward the parents. They also can create animosity and jealously among the siblings. The situation can be more inflamed when there is a family business. Often, one or more siblings are not qualified to have a significant role in the business, or the parents believe that one person needs to be in control.

Most of these problems can be minimized through communication. Parents and grandparents need to make their plans known ahead of time. This gives everyone a chance to become familiar with the plan and allows for questions and discussion. It also gives a child or grandchild the opportunity to demonstrate that the plan is wrong.

July 2020:
Congress Comes for your Retirement Money
A devastating new law has just been enacted, with serious consequences for anyone holding an IRA, pension, or 401(k). Fortunately, there are still steps you can take to sidestep Congress, starting with this ONE SIMPLE MOVE.