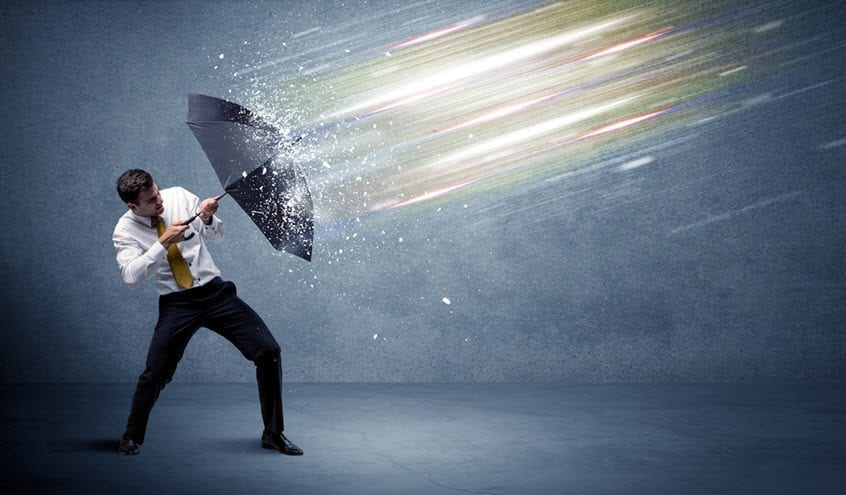 *[Editor’s Note] There’s a new law on the books in 2020 with serious consequences for retirees, and that has people scrambling to figure out what to do about it. To help Retirement Watch readers process these major rule changes, I’ve prepared a report that spells everything out, in detail. Click here for all the facts and my full findings.

They know the estate tax has changed a lot in recent years, and probably will change again.

Many believe that since today’s generous estate tax exemption exceeds the value of their estate, they don’t need to worry about an estate plan.

That’s a big mistake, and needs to be emphasized.

An estate plan includes many more phases than tax planning. Neglecting a plan can lead to far worse consequences than higher taxes. You need to be sure all the details are in order and up to date to avoid a disaster.

In the first case, a family corporation’s ownership was divided among the husband, wife, and two adult sons.

The wife passed away first. There apparently was no will, and no estate proceedings were undertaken.

The sons eventually located a will the wife had prepared years earlier.

Under that will, her shares were bequeathed to a trust for the two sons.

But you can see the obvious problems here. The wife apparently didn’t let anyone know about her will, so it never was filed for Probate.

The husband also didn’t do his homework.

There was a long history of a lack of corporate activity.

If in the meantime the father and sons had disputes over corporate actions, the issue of ownership of the wife’s shares would have created problems. (Est. of Richard, TC Memo. 2012-173)

In another estate planning case, a man made a substantial gift.

He died before filing a gift tax return or paying the gift taxes.

The IRS told the executor he was personally liable for the unpaid gift taxes.

The court agreed. Since the executor became aware of the gift and the unpaid taxes, he was personally liable for the debt if he distributed the estate without paying the taxes.

Probably the most important mistake here was the selection of the executor.

Too many people name executors as an afterthought.

You need to name someone who’s going to pay attention to details, know when advice needs to be sought, and follow that advice.

You don’t want someone like this executor who’s going to ignore details and treat the IRS cavalierly. (MacIntyre, D.C., Tex.)

P.S. The biggest retirement news in the New Year is a doozy, and it’s getting little attention. In short, a new law has Americans’ retirement funds at serious risk. To get caught up on the entire situation – including the exact steps I’m advising to safeguard your retirement money – click here for my newest research.