Estate Planning for Your Funeral and Burial Arrangements? 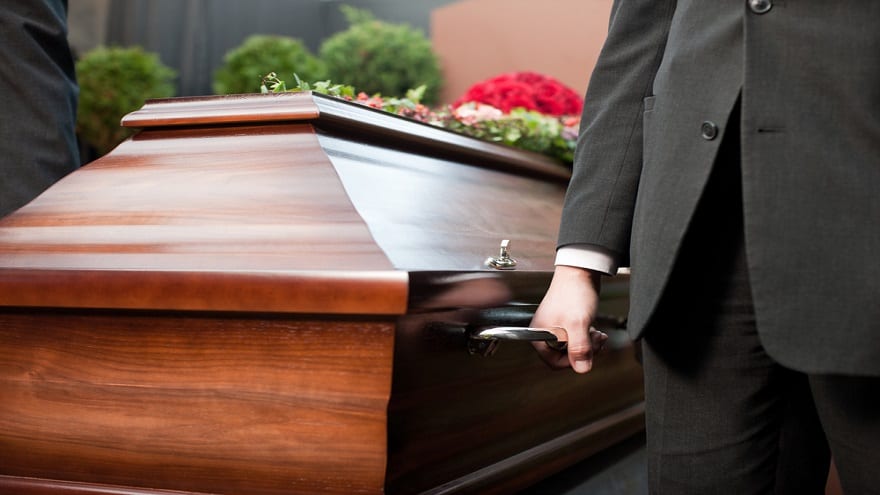 The post-mortem Estate Planning activities involving baseball great Ted Williams spotlight an issue that rarely is discussed. Who has the final say on the funeral and burial arrangements?

Most of you will recall that after Ted Williams passed away, his son apparently had the body flown to a firm in Arizona, where the body was frozen in cryonic suspension. Williams’ other children say that he always wanted his body to be cremated. The son produced a note signed by Williams. After discussions between the two groups of offspring failed to resolve matters, the dispute moved to the courts.

What about your funeral, memorial service, and the disposition of your body? Control over the remains depends on state law, and the rules vary widely around the country. This is an area in which you might have to do some extra work to see that your final wishes are fulfilled.

Only about half the states have an estate planning rule specifically requiring that the deceased’s wishes regarding the body be followed. Among those states with specific laws, the rules vary considerably. My state of Virginia says that the written requests of the deceased must be followed. West Virginia says the deceased’s wishes will prevail only when there is a prepaid funeral. Arkansas allows the next of kin to overrule only a request for cremation. Many states have no law covering the issue at all.

Even in the states that do have such a rule, enforcement is a question mark. If the deceased wanted one thing, and all the children want something else, there’s not much to keep the children from going through with the arrangements they prefer.

The issue generally arises only when the next of kin disagree with each other. When that happens, things can get messy. If the kin go to court, a resolution could take some time. There are a few cases in which bodies were put on ice for years until courts resolved the final disposition of the bodies. One classic case took four years to resolve.

While rare so far, such disputes are likely to be more commonplace in the future because of today’s many patchwork and dysfunctional families. Multiple spouses and children from different marriages make such disputes more likely. These families have far more than the usual sibling rivalries to send emotions surging. Ted Williams, for example, was married four times.

Another factor likely to increase such disputes is that the choices for disposing of remains are increasing. Now, one’s remains even can be made part of a coral reef.

Whatever your state law, you can reduce the likelihood of a dispute and increase the odds that your wishes will be followed. Take these steps:

One way to make things easier on your next of kin and get your final wishes granted is to use my workbook, For My Heirs. This is a compilation of worksheets, forms and documents that lay out your affairs and give instructions to your kin. It is available free to subscribers who renew their subscriptions by calling 800-552-1152.