Retirement Watch » Estate Planning » Power of Attorney: The Most Important Document in Your Estate Plan

Power of Attorney: The Most Important Document in Your Estate Plan 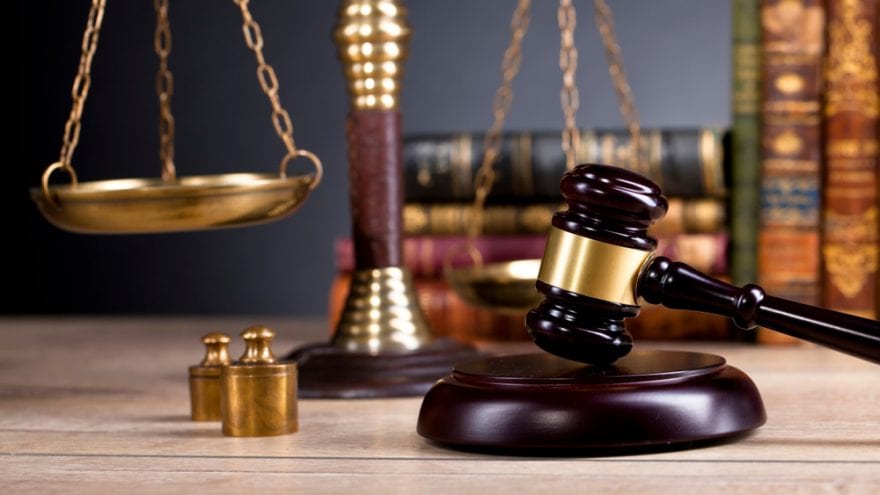 The financial Power of Attorney (POA) could be the most important document in your estate plan. Yet, many people don’t have one.

And many people who do have a power of attorney didn’t give it much thought and have inadequate documents.

Adverse results can range from bills not being paid on time to trusted people committing financial abuse or theft.

Sometimes shortcomings in the power of attorney result in disputes and litigation over who’s in charge or who can receive something.

The power of attorney determines who manages your affairs when you aren’t able to. Having one ensures bills are paid, investments are managed and other important tasks are performed.

Celebrities often provide the best examples of why the power of attorney is so important, because their cases make headlines.

In the first decade of this century, it was revealed that philanthropist and heiress Brooke Astor was subjected to substandard living conditions, despite her wealth, while her son and attorney, who jointly held her power of attorney, enriched themselves and looted her estate.

More recently, Donald Sterling, once owner of the NBA’s Los Angeles Clippers, and Sumner Redstone, majority owner of several publicly traded companies, had widely reported disputes over whether they were able to manage their affairs and who was in charge of their assets.

These and other problems are much less likely to occur when you take the essential steps and have the right provisions in your financial power of attorney.

Usually, the oldest child or another relative is automatically named. Brooke Astor named her only son and attorney as co-agents, and they took advantage of her.

It is not an appointment one should receive because of status (such as being the oldest child) or they might be offended if someone else is named.

You’re trusting the person to diligently, intelligently and honestly handle your finances and other matters when you aren’t able to do so.

When you have doubts about someone’s ability, commitment, or honesty, don’t appoint him or her. Don’t feel obligated to appoint a family member or friend.

When you have a meaningful amount of wealth, consider appointing a professional who will be paid for managing your affairs.

Also, don’t appoint someone without first discussing it with him or her. Be sure they are willing and able to take the role.

Consider appointing more than one agent.

You might obtain an additional layer of protection and expertise by naming more than one person to act jointly to handle your finances. Of course, that’s not foolproof.

Brooke Astor had co-agents, and they colluded against her. So co-agents can also create new problems.

They need to live reasonably close to each other so they can meet regularly to do the work. They also have to agree on actions to take.

Some actions might be delayed until they can discuss and agree on matters and then sign the appropriate forms. Even so, it is worth considering whether co-agents will work best for you.

Check with your financial institutions.

Many banks, brokers and other financial firms have their own standards about honoring power of attorney. Your institutions might require that their forms be used.

Some firms require the power of attorneys to be submitted in advance and be on file with them to be honored without delay.

A power of attorney also might need to be updated or ratified every few years at some firms. You or your attorney need to work with your financial institutions to ensure smooth management of your assets.

Which type of power of attorney should you consider?

Many states allow you to have either a durable POA or springing POA.

While the springing power of attorney sounds like what most people want, it has disadvantages. Not all states allow the springing POA.

Also, you have to define the terms carefully under which the agent can act. Often, that means a doctor (or doctors) have to certify that you are incapacitated.

Someone has to ask the doctor to act, and the doctor has to evaluate you. If someone disagrees with the doctor’s evaluation, the courts might become involved. The process can mean delays and disagreements.

A compromise some attorneys recommend is to sign the durable power of attorney but not give it to the agent (or agents). Instead, store it in your home.

Make sure the agent has access to your home and knows where to locate the power of attorney. The agent then can begin using it when you are unable to manage your affairs. (Of course, that might not be viable when a financial institution wants the power of attorney on file before it is needed.)

Leaving the POA with an attorney or someone else limits access to the POA and puts the attorney in the position of determining when it is appropriate to give the POA to the agent. This conundrum shows the importance of naming the right agent.

With the durable power of attorney, there still could be times when it isn’t clear you need help managing things.

That’s why it’s a good idea to gradually include someone in the management of your finances as you age. Preferably, that someone is also an agent in your power of attorney.

In next week’s issue of Retirement Watch Weekly, I’ll share tips for ensuring your Power of Attorney is useful without being in danger of getting misused. I’ll also show how you can limit the role of your agent, add in protections, and establish some oversight, among other things.

You can check out Part 2 of this article here.