The Result of Market Change on Your Estate Plan 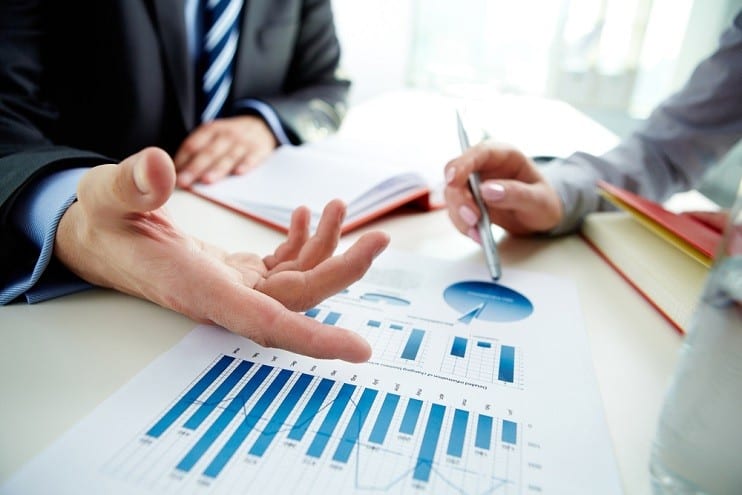 The values of many estates changed a lot the last couple of years, especially when a large portion of an estate is in stocks. That’s a a big problem if your will leaves specific dollar amounts to individuals or to charity.

Market fluctuations are a good reason not to leave simple, specific bequests in your estate plan.

Instead of leaving specific dollar amounts, use an equation setting upper and lower limits on a bequest. For example: “Charity A gets $50,000 or 10% of my estate, whichever is less.” Instead of leaving specific accounts or assets to beneficiaries, leave them comparable values or percentages of your estate. Let the executor decide whether to give specific accounts to each beneficiary or to sell assets and distribute cash. Or let the heirs choose. Designate a specific asset only when there is something unique about it such as art, antiques, jewelry, heirlooms, a family business, or items of personal significance. In the example of the two IRAs, you could have named each child as equal co-beneficiary of each IRA.

Suppose you have money you don’t need now but expect to need in five or more years. You can identify investments that you think are selling at bargain levels. Your children or other loved ones would benefit greatly over time if they could buy those assets. Lend the loved ones money to buy the assets. The loans can be secured by the assets.

After the assets appreciate, your family members can sell them and pay you back. They might even be able to borrow against them to repay the loan.

The tax law says that if you don’t charge a market interest rate on the loan (as determined by tables issued by the IRS each month), then you’ll be considered to make a gift to the borrower of the amount of the interest that should have been charged. You’ll be taxed as though the borrower paid that amount of interest to you each year.