Understanding the Last Will and Testament 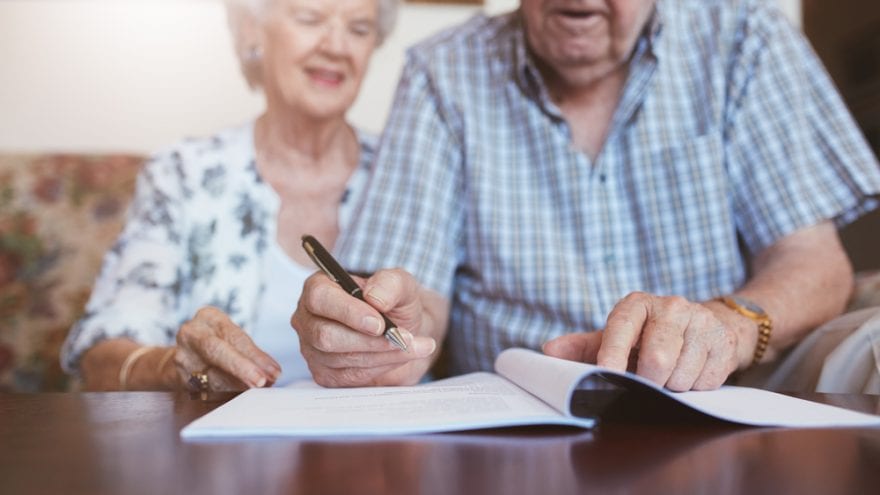 The terms “last will and testament” and “will” often are used interchangeably and today mean the same thing.

Both refer to a legal document that outlines a person’s final wishes regarding the distribution of assets and property after death and often other matters, such as the guardianship of minor children.

Will is often used as a short alternative to last will and testament, though “will” can be a broader term that can refer to several different kinds of documents, such as a joint will, living will and, more recently, the testamentary will.

The term last will and testament is more specific, describing only the document that gives instructions on how an estate is to be distributed, how minor children are to be cared for, and perhaps other matters.

The Last Will and Testament Defined

Traditionally, a will and testament were two separate documents.

A will dealt with only instructions regarding real estate and structures on it. A testament contained instructions for the disposition of personal property, such as money, jewelry, vehicles, precious goods, household items, etc.

The last will and testament traditionally contained the same information as a will does now.

What Is in a Last Will and Testament?

A last will and testament describes the testator’s wishes for the distribution of the estate and perhaps other matters.

A last will and testament includes the following requirements to ensure its validity and that it will be followed during probate, the process in which a court of law determines the validity of the will and administers the estate.

One more important thing to keep in mind:

A last will and testament should be updated when there are any changes in marital status, births or deaths in the family, or marriages or divorces among family members.

Editor’s Note: Make no mistake. 2021 is going to be a year full of sweeping changes in the retirement landscape, so I urge you to read Bob Carlson’s important findings. Click here now for the “New Rules of Retirement.”