Evaluating a Codicil vs. a New Will for your Estate Planning Strategy 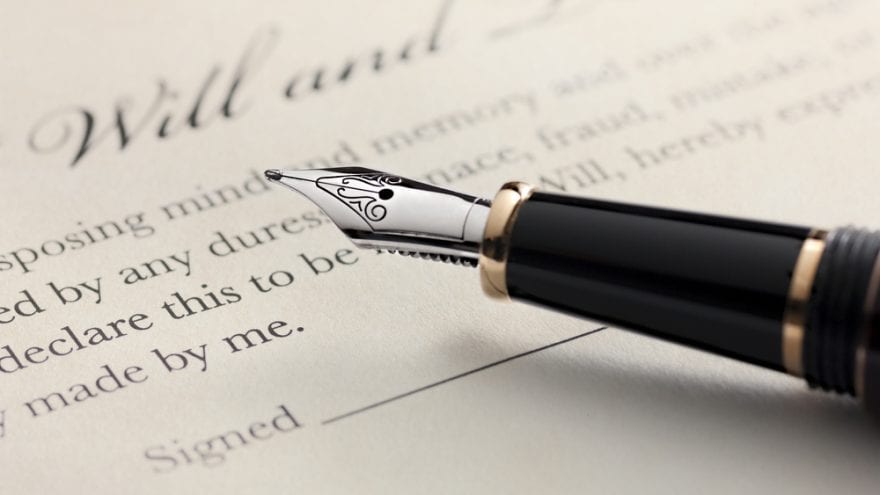 When an Estate Planning Strategy needs updating, there’s always one key question. Should an entire will be written and executed, or is a simple amendment sufficient? An amendment to a will in lawyer talk is a codicil. It’s an important question, and not one to be taken lightly.

The advantage of a codicil is you avoid the cost of redoing the entire will, the change is made faster, and there could be a reduced probability of an inadvertent drafting error.

Even so, I believe in most cases the potential advantages of a codicil are outweighed by the potential disadvantages. Consider the following possibilities.

It’s possible for a codicil to become separated from the main will. The executor then follows only the will unless he knows the codicil exists. The search for the codicil could be time-consuming and even futile.

When a codicil is drafted, the full implications for the rest of the will or inconsistencies with it could be overlooked. A careful, experienced estate planning specialist will take the time to look for and avoid these problems (possibly eliminating cost savings), but I think most professionals agree the problems are less likely to occur when a new will is prepared instead of a codicil.

Having two (or more) documents instead of one unified will can make it easier for someone to challenge the terms. It’s easier to claim, for example, that you were mentally competent at the time the main will was executed but not sometime later when the codicil was prepared. The existence of the codicil also can make it easier to argue inconsistencies between the two documents.

Using a codicil gives a disgruntled heir an additional opportunity to argue that all the legal formalities weren’t followed. Having one document means the formalities for only one need to be proved.

A codicil is appropriate only for a simple change, such as switching a beneficiary or changing the amount of a bequest or contribution. More significant changes should be made through a new will.