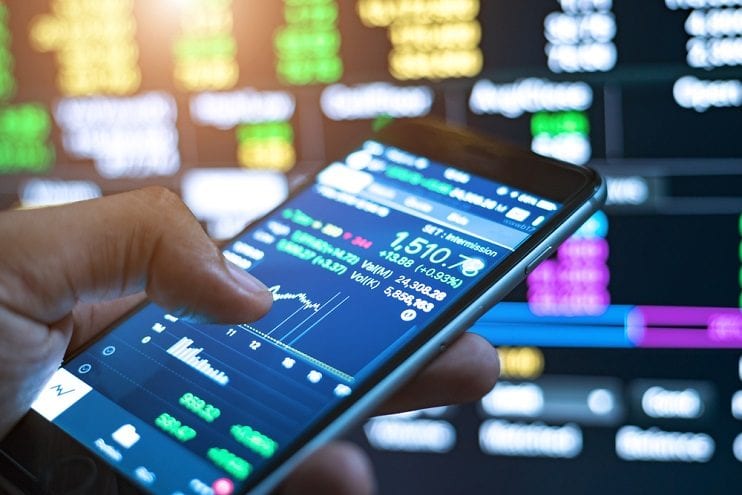 The doormat of international financial markets, Japan, appears to be turning around as we anticipated a couple of years ago.

At Retirement Watch we have a history of following the Japanese market. Investors with long memories will recall that Japan had the world’s hottest stock market in the 1970s and 1980s. There even were fears that Japan would use its stock market wealth to buy U.S. companies and real estate.

The Japanese economy and stock market peaked in 1989. There were many analysts who initially said the decline was just a correction in the continuing long-term bull market. But in 1991 I issued a special report stating that Japan had structural problems that made continuing declines in the Japanese economy and stock prices likely. As we know now, Japan spent the 1990s in a severe depression, and its stock market was not profitable for investors.

In the last few years, steps have been taken to change some of the structural problems in the Japanese economy. In October 2003 I indicated that the Japanese economy might be on the mend. The signs of a turnaround were not significant enough to have the margin of safety I like for our regular portfolios. But I advised more aggressive investors to buy a concentrated Japan stock fund for the long term. In our regular portfolios, we’ve been invested in Japan several ways. One of our core funds, Tweedy, Browne Global Value, recently held over 5% of its assets in Japan. Third Avenue International Value also has about 5% of its assets in Japan. When these and other respected value managers are willing to put a substantial portion of their assets in Japanese stocks, the rest of us should take notice.

Since my October 2003 report, the Japanese stock market has done well, returning over 18% in the last year.

In addition, prospects for reform have improved. The recent election is interpreted as strengthening the hands of the reformers and could lead to more changes in regulations and the banking industry. There also has been progress in the economy. Interest rates continue to rise, indicating that the long deflation is over. The economy has registered fairly steady growth. Perhaps most importantly, the government has let some banks and other companies fail, instead of propping them up as it would have done in the past. That has allowed banks to shed a lot of bad loans, and they are getting ready to increase lending to businesses. And real estate prices are rising.

Japanese stocks might have gotten ahead of the fundamentals at this point. But long-term prospects for Japanese stocks are brighter than they have been in almost 20 years. Investors who want to put a portion of their aggressive portfolios in Japan should consider the no-load Japan Fund (SJPNX; 800-535-2726), T. Rowe Price Japan, or purchasing the exchange traded fund iShares Japan (EWJ). Expect a bouncy ride but strong returns over the next five to 10 years.